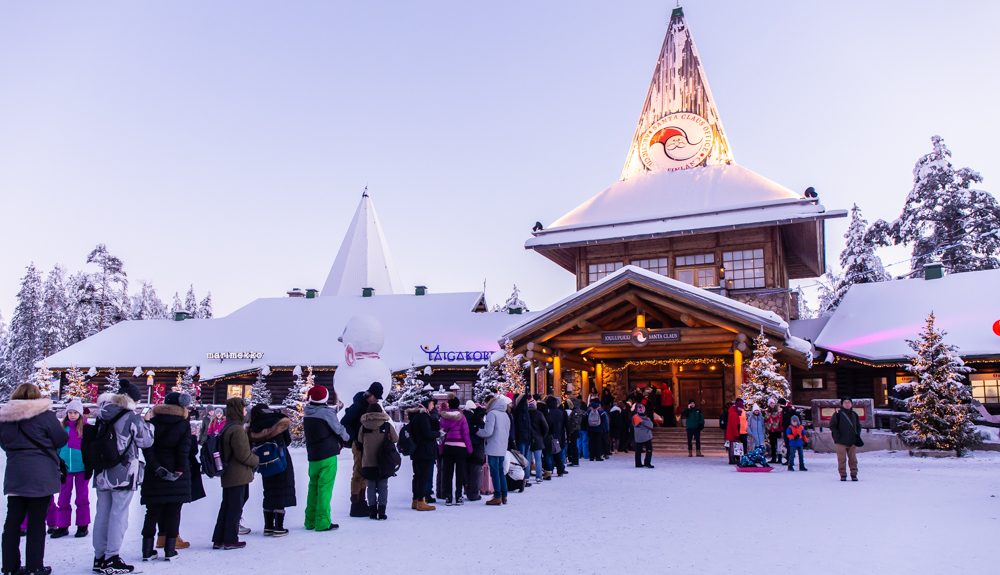 Only half of the local tourism companies will survive till the end of this year, if the corona crisis continues, says a survey conducted by Lapland Chamber of Commerce and local tourism industry association. About 25 percent of the companies estimate that they will survive for another 5–10 months. Businesses urged to the government for direct subsidies to save the local companies from the Covid 2019 crisis.

The report says, over 60 percent of companies had already laid of the employees due to the crisis. The situation was expected to continue in the same direction for the rest of the year, and no significant recovery has yet been seen with regard to the upcoming winter season. Earlier this week, the Ministry of Employment and the Economy published an estimate of the recovery of Finnish tourism demand after the corona pandemic, and according to the forecast, it will take at least until 2022 before tourism demand recovers to the 2019 figures. 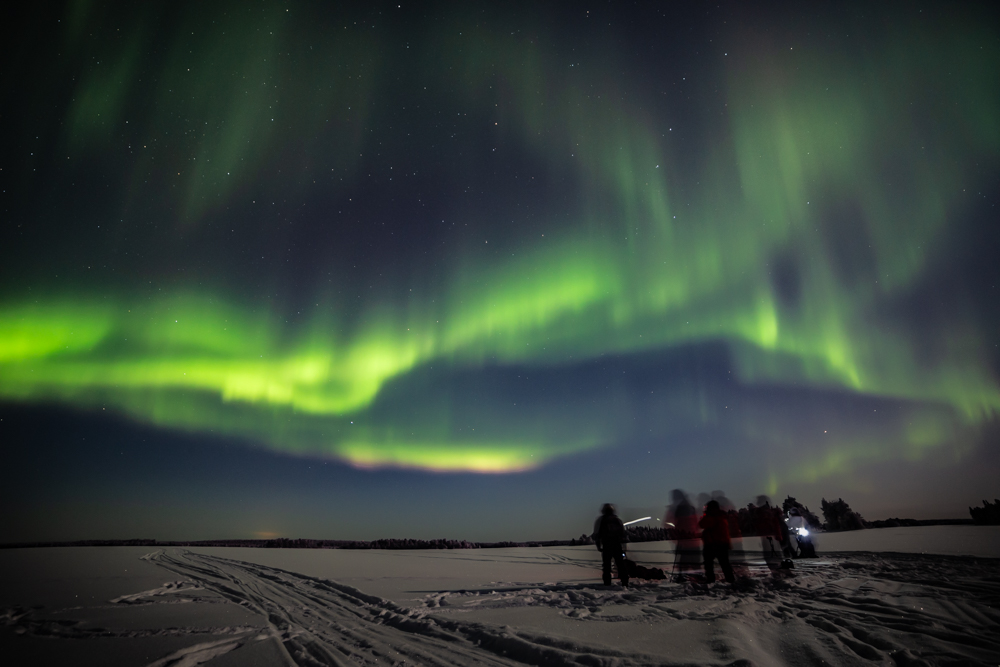 “The financial situations of many companies are in poor condition as the winter season ended early due to corona epidemic. Direct support is needed to cover operating costs, and it is not possible to increase the debt burden in such a situation. This would be a neutral and effective way to help companies, says Lapland Hotels group owner Pertti Yliniemi.

A large proportion of the companies that responded to the survey had not taken advantage of the forms of corona support currently available, and the current support opportunities were not perceived to be sufficiently effective. “Several companies have launched development projects with the help of corona financing, but in addition to these, there is a need for direct subsidies,” says Timo Rautajoki, CEO of the Lapland Chamber of Commerce.

According to the survey, companies expect direct support primarily for fixed costs, such as rents and other costs that run regardless of the situation. In addition to these, the companies raised e.g. Reductions and refunds of VAT payments at the beginning of the year, and the deadline for calculating VAT rates in the future, as well as support for employer contributions and remuneration. In addition, the companies proactively raised the issue of preparing for the future opening of tourism and hoped for investments in marketing and increasing attractiveness. In the international market, competition will be even fiercer after the pandemic and the visibility of Lapland will be ensured there.

“This is not suitable for Lapland restaurants due to the seasonal nature of the industry. Corona has caused large losses during the winter and spring seasons, when there are a lot of staff. The support is targeted at the summer season, when there are fewer or no staff. The support published by the government is a good start to compensate for the losses in the restaurant sector, but not yet sufficient. The support percentages must be higher so that they even reasonably compensate for the costs of the restaurants, as Parliament demanded when approving the closure of the restaurants, ”says Pertti Yliniemi.

The companies saw it as important to ensure the international accessibility of Lapland. Airlines around the world have drastically reduced their flights and predicted it will take several years before flight volumes return to previous levels. In the case of Lapland, it must be ensured that there are enough competitive air connections to the region also in the future.

“Lapland will continue to be an interesting destination, but the preconditions for the tourism industry and opportunities to overcome the crisis must be ensured. Now we need a long-term support policy, ”says Timo Rautajoki.

The Lapland Chamber of Commerce and the Lapland Tourism Industry Association (LME) conducted the survey of Lapland tourism operators on the coronavirus situation from 30 April to 6 May 2020.