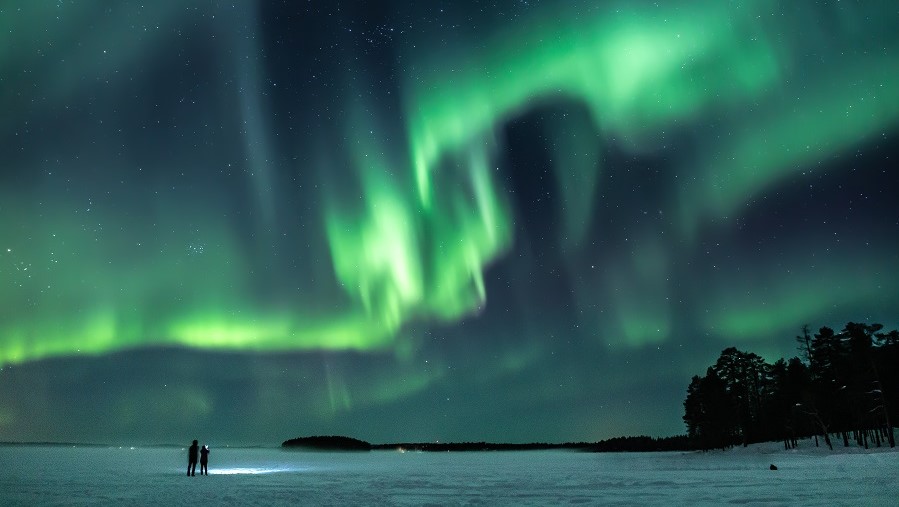 On 10 December, the Government decided to extend the restrictions on entry into the country until 12 January 2021. The COVID-19 epidemic is still clearly growing globally, and the number of infections is increasing in most countries.

Although the number of new cases in Finland started to rise in the autumn after a calmer period in the summer, differences between the epidemiological situations in Finland and many other countries have recently grown sharply. It is therefore not justified to ease the restrictions until the new health security measures under preparation have been made sufficiently available.

External border traffic refers to traffic between Finland and non-Schengen countries. The decision of 19 November 2020 will remain unchanged and the restrictions on external border traffic will continue until 12 January 2020. Restrictions have already been lifted for traffic arriving in Finland from the Vatican, and for traffic between Finland and Australia, Japan, Rwanda, South Korea, Singapore, Thailand and New Zealand for residents of these countries.

The decision concerning lifting the restrictions for residents of China and of the Hong Kong and Macao Special Administrative Regions who are travelling from these regions to Finland will remain unchanged, provided that reciprocity is confirmed by the Council of the European Union.

People may still come to Finland from the following European countries for work or other essential reasons: Andorra, Bulgaria, Croatia, Cyprus, Ireland, Monaco, Romania, San Marino and the United Kingdom. The restrictions on entry for these countries correspond to the restrictions on internal border traffic. A 10-day period of self-isolation is recommended for travellers arriving in Finland.

For all other non-Schengen countries, restrictions on entry allow only return traffic to Finland and other EU and Schengen countries, transit traffic at Helsinki Airport and other essential traffic. In addition, a 10-day period of self-isolation is recommended for travellers arriving in Finland. Travellers can shorten their self-isolation period at their discretion if they take two voluntary COVID-19 tests.

The United Kingdom withdrew from the EU on 1 February 2020. The transition period will end on 31 December 2020. After the transition period, i.e. from 1 January 2021, UK citizens will be subject to the provisions concerning third-country nationals in border checks.

Read more about the latest travel information in our blog. 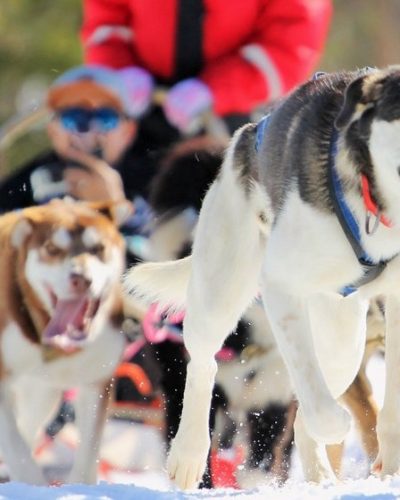 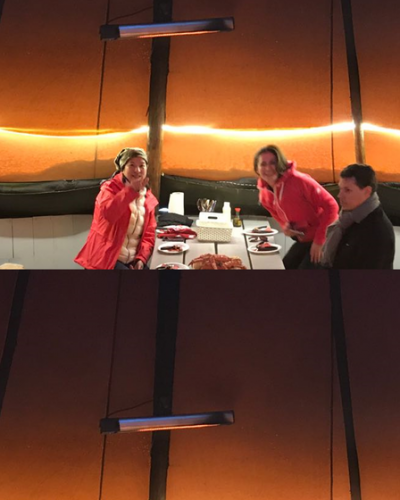 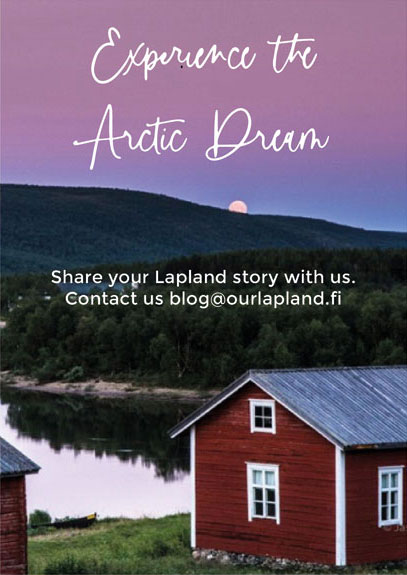 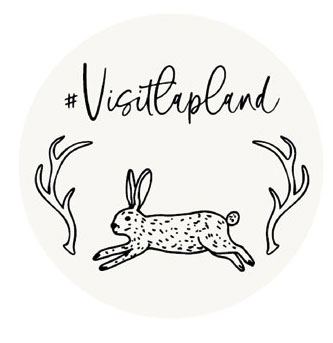