Lapland Gets A New National Park In Sallatunturi 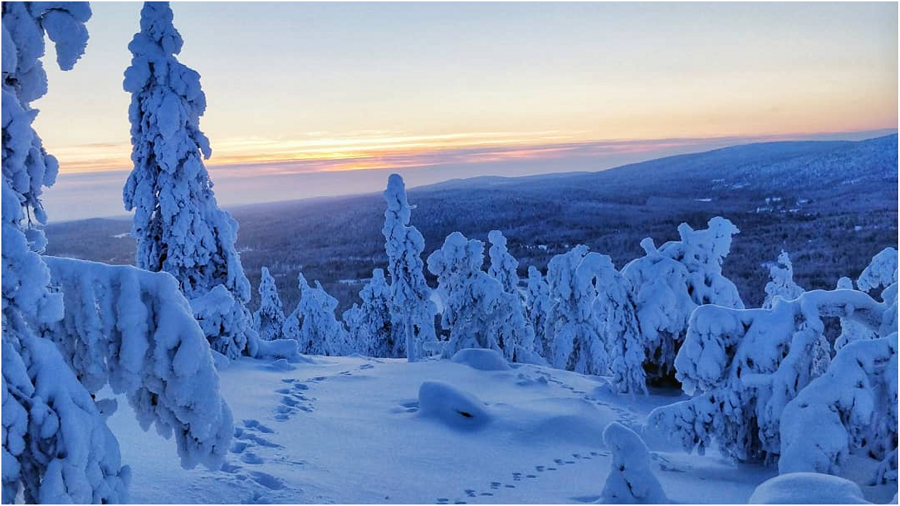 According to the evaluation, further work will be continued in the Sallatunturi and Evo forest areas. The Sallatunturi National Park, establishment preparations can start immediately for the government’s proposal, which could be submitted to Parliament in the spring of 2021. There were five applications for the establishment of national parks including Korouoma in Posio, Lapland. But they didn’t met the criteria.

“This year, Finns have discovered nature with unprecedented enthusiasm. Nature has brought peace during exceptional times, and the number of visitors to the national parks increased by as much as 20 percent in the early part of the year. National parks are outdoor activities for every Finn, but above all they preserve and strengthen biodiversity. As nature becomes impoverished, we need more of these oases. That is why it is great that we are now moving forward in establishing new national parks, ”says Minister of the Environment and Climate Krista Mikkonen.

Sallatunturi National Park would be established in a nature conservation area belonging to the Natura 2000 network. The area of ​​about 10,000 hectares is a valuable entity in terms of natural values, ecologically and scenically intact, right on the eastern border of Finland. The landscapes of Sallatunturi range from the fells and ridges to the gorge valley of Aatsinginhauda, ​​which is about 250 meters deep. The nature of the area emphasizes old, high-growing forests formed by artillery snow, as well as diverse bog marshes.

“The Sallatunturi nature reserve with its magnificent fells and plateaus, inviting old forests and refreshing creeks forms an easily accessible and yet untouched wilderness area by public connections. The significant natural values ​​of the area and the ecological connection that crosses the national border, as well as the high-quality service infrastructure of the Tourist Area, create excellent conditions for international sustainable nature tourism. Salla National Park would strengthen the value it deserves in the area and increase well-being and vitality for Salla residents and Salla tourism, ”says Mayor Erkki Parkkinen.

There are 40 national parks in Finland. The national parks are extensive nature conservation areas with the crucial task of ensuring biodiversity and giving people the opportunity to relax and enjoy nature. The parks have marked hiking routes, nature trails and campfire sites. Visitors can also stay overnight in the national parks at designated camping sites or shelters and huts.