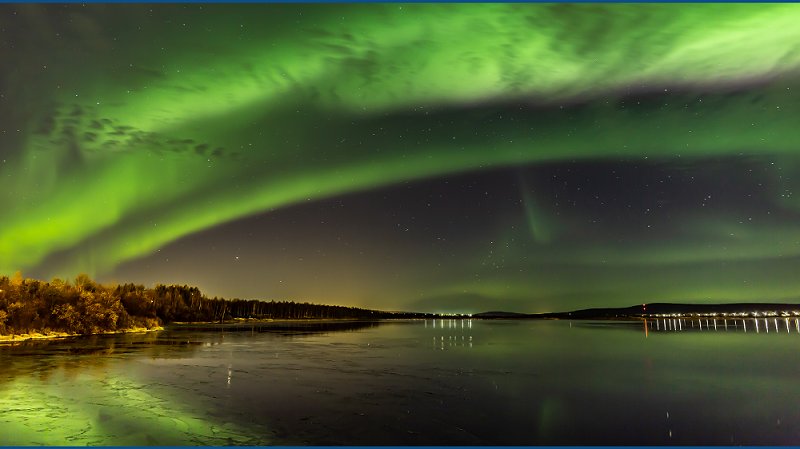 The Government of Finland decided to impose travel restrictions again with Austria, Slovenia and Switzerland. The new changes will enter into force on Monday 27 July.

At the same time no restrictions or quarantine required for 11 other countries including Japan, South Korea and New Zealand.

Austria, Slovenia and Switzerland have seen an increase in the number of COVID-19 infections since the previous assessment.

Restrictions on entry may be lifted for traffic between Finland and countries where the incidence of COVID-19 has not exceeded eight new cases per 100,000 persons in the previous 14 days. Alternatively, the lifting of internal border control and entry restrictions may be considered for countries with a maximum of 10 new cases of the disease per 100,000 persons in the previous 14 days. The Government has previously stated that if necessary, the lifted restrictions may be reinstated if the epidemic situation in a certain country deteriorates significantly.

Travel restrictions and internal border control continues with the Britain.

Ports to open for passenger traffic

Passenger traffic will now be permitted at all ports operating at border crossing points, taking into account the entry restrictions. This change aims to facilitate the activities of entrepreneurs and is in line with the earlier decision on airports.

As a clarification concerning air traffic, transit is permitted only on regular, scheduled flights. For example, private flights for transit purposes are not permitted insofar as the restrictions on internal or external border traffic are in force.

The new decisions made today will remain in force until 25 August. The Government will reassess the need for and extent of the restrictions on entry in approximately two weeks based on the epidemiological situation.