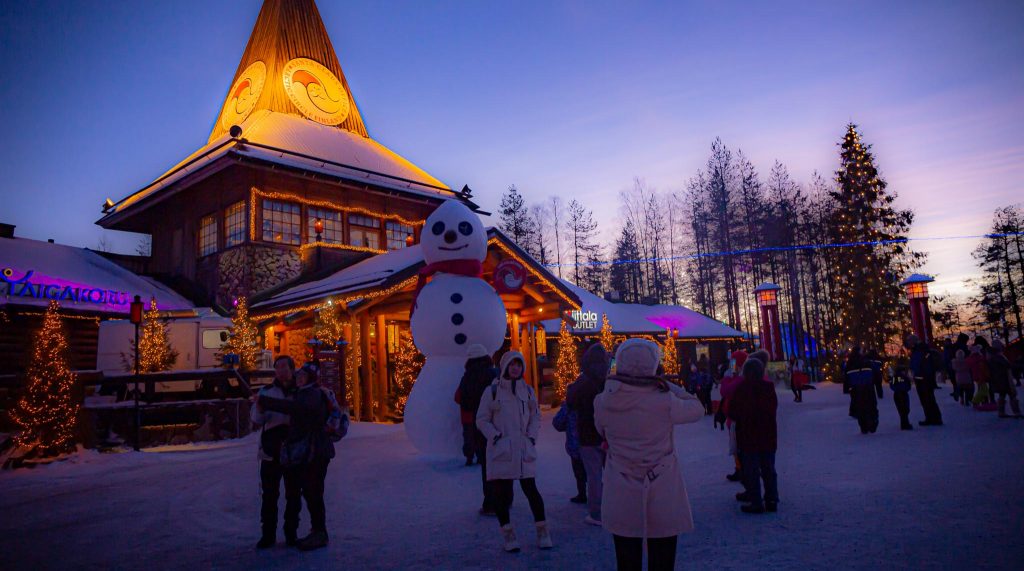 Due to the corona epidemic and uncertain situations foreign tourists overnight stay declined by 40 percent from the previous year. Corona outbreak stopped the tourism activities and expected to increase more during the upcoming days.

According to the Statistics Finland primary data, due to the market situation caused by the coronavirus, overnight stays by foreign tourists declined by 53.0 per cent and 0.27 million overnight stays were recorded for non-resident tourists.

Overnight stays by resident tourists at Finnish accommodation establishments declined by 44.3 per cent from last year and 0.72 million nights were recorded for them in March 2020.

According to the data, 43 per cent of the hotels having reported data for March said they had already closed before the end of the month.

Corona virus and the overnight stays in Lapland

The biggest tourist group from China was increasing significantly in Finland and it was expected to set new record. But the corona virus changed the scenario in the number of Chinese tourists in Finland and in Lapland as well.

In Finland, the biggest drop was seen in overnight stays by Chinese tourists, down by 35,500 nights. Their overnight stays were 33.2 per cent down on January to March 2019.

Tourism industry in Lapland is expected to slowdown this year due to the corona epidemic situations and many tourism service providers are looking for alternative solutions to tackle the problems and losses.